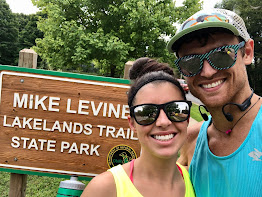 Some runners have a supercharged V8 for an aerobic engine - they burn hot and fast, their muscles gobble fuel and are able to put out a ton of power for a short period of time. That used to be me. However, as I put in more miles, I find myself running more like a Prius - quiet and efficient, able to hum along a steady pace for a very long time.
Today was my birthday and my wife said we could celebrate however I wanted, so I asked her to crew for me on a long run and she graciously agreed. I think she expected that is how I would want to celebrate. Today is also exactly one month out from the Crim Fitness Foundation 100K, where I will attempt to run from Lansing to Flint to raise $100K for the CFF, so it seemed like a perfect time to test my nutrition plan.
The Lakelands Trail is a 22 mile rail trail stretching from Stockbridge to Whitmore Lake. I ran it out-and-back for a total of 44 miles. There are quite a few easily accessible trailheads along the route for crew and I was able to see my wife 3 times along the trail (around miles 13, 21 & 31), which allowed me to travel relatively light compared to my last unsupported effort. I began at the Stockbridge trailhead shortly after 7am and carried a 10oz bottle in each hand, consuming 1,300 calories over the duration of the run. That's a few more calories than I would typically take in for a run of this distance, but I tried my best to follow my 100K nutrition plan. The route is roughly have gravel/dirt and half pavement, so road shoes worked fine. 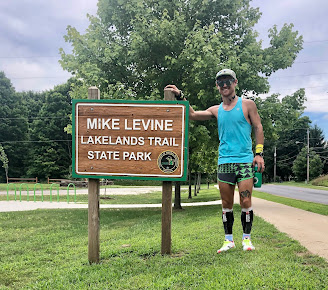 Although this route has been on the FKT website for a while, I am the first person to attempt an out-and-back, so that record was a given. However, I was also able to set the one-way record on my way out, which was a nice surprise. Although, my one-way time is not particularly fast for obvious reasons, so I doubt it will stand for long.
It was a cool morning when I started and I was feeling good for most of the run, passing the 50K mark in 3:57, but as the day wore on the temperature rose to the upper 80's. I've been training at a pretty high volume lately so I wasn't sure how my legs would respond, but they held up well until my left hamstring began to cramp up around mile 35, I believe from dehydration. I was definitely taking in enough electrolytes, but  I was excited because I was making good time and failed to stop and drink some water at the last aid station, which was a mistake. I made a few brief stops to stretch out my hamstring and finished in 5:43:28.
FKT Website (Lakelands Trail)
Posted by Zach Crim at 5:49 AM 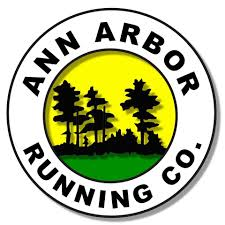 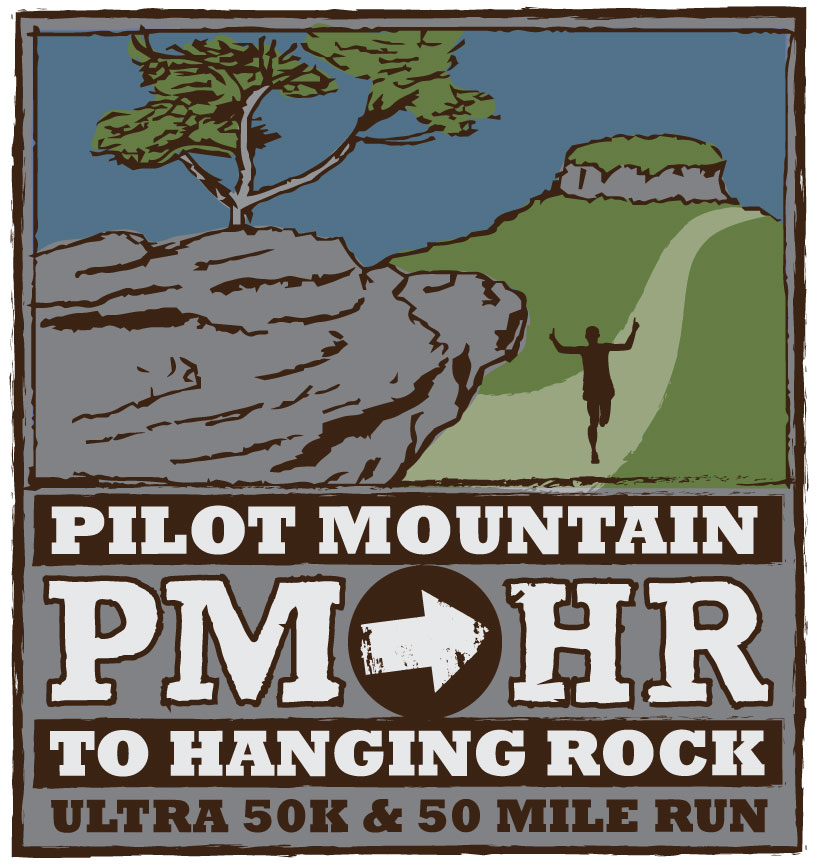 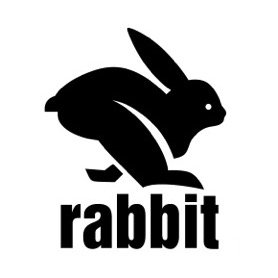 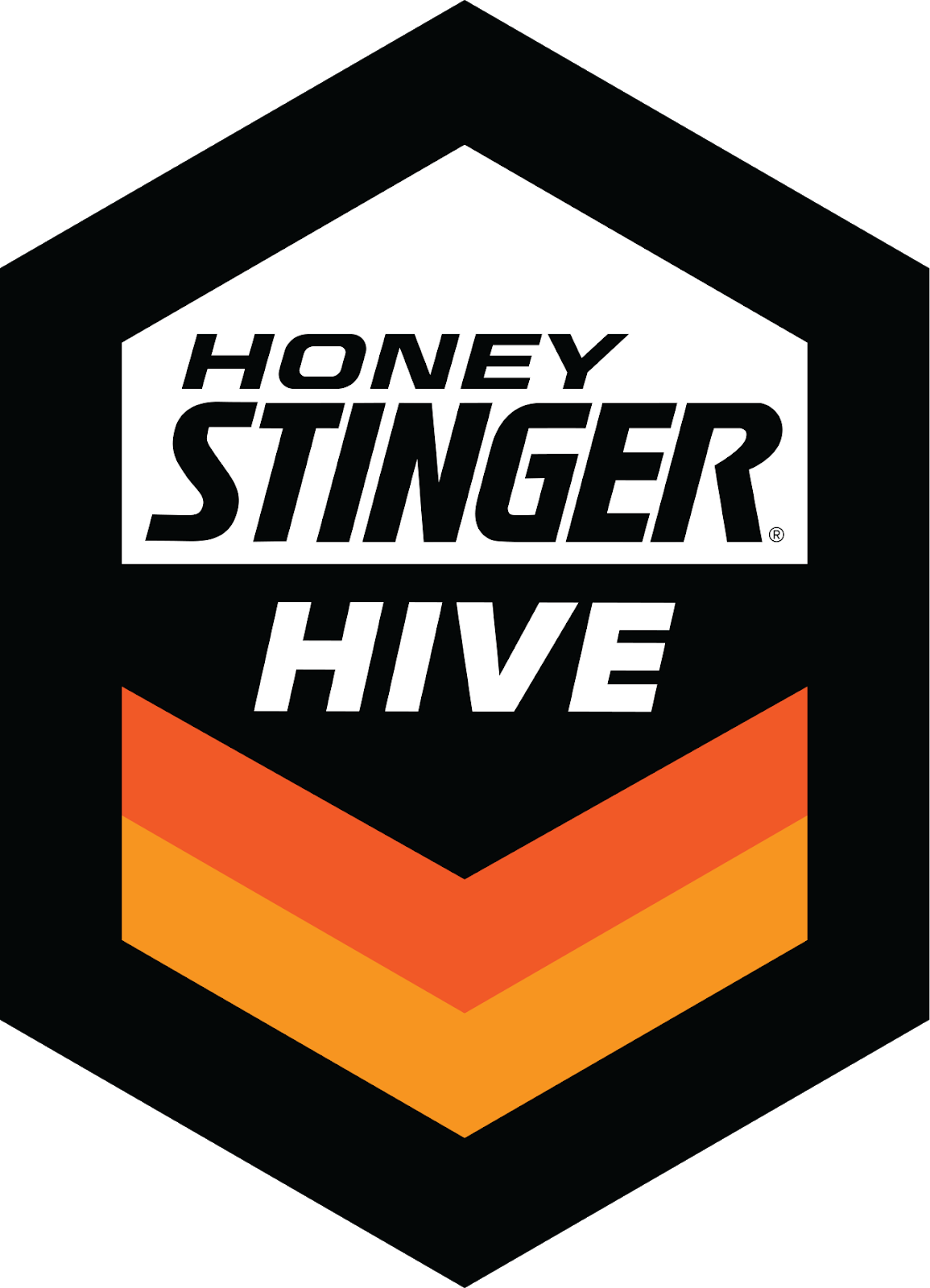